The 29th Olympic Games will be held in our country in 2008.As a great many people will visit our country, the government(政府) will build new hotels, a large stadium (体育馆),and a fine new swimming pool. They will also build new roads. The gamely will be held just outside the capital and the whole area(地区) will be called “Olympic City”.Workers will build a railway and some new roads by the end of 2005.The fine modern buildings have been designed(设计) by the best designers.

The people, old and young ,in the capital are getting ready for the Olympic Games by learning English, We will be very glad to see the new buildings go up. We are very excited and looking forward to the Olympic Games because they have never been held in our country before. 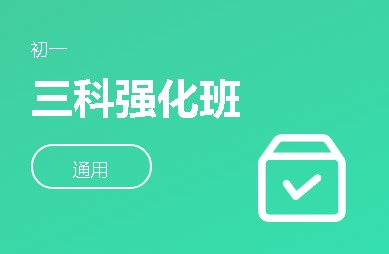 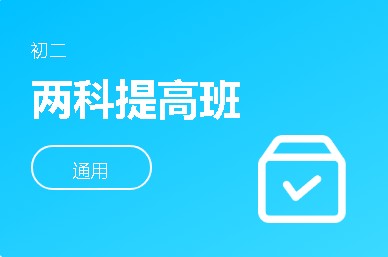