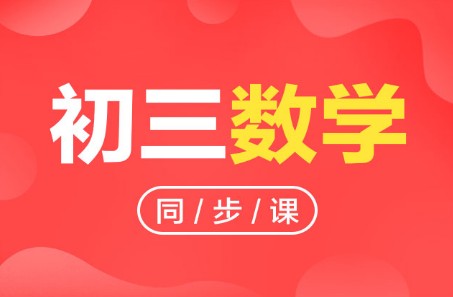 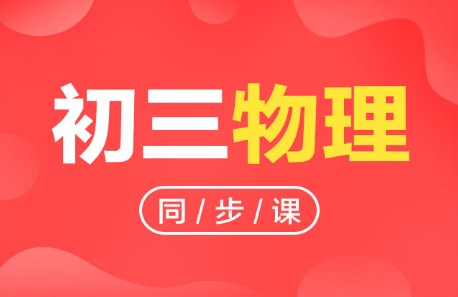 The Paris Opera House was built between 1861 and 1875., and it does have a lake of water underneath it.

The French writer Gaston Leroux wrote his novel The Phantom of the Opera in 1911. This story of a mad musical genius and an innocent girl became very popular, and has inspired at least four film versions. The excellent stage musical (music by Andrew Lloyd Webber, Lyrics by Charles Hart) was first performed in London in 1986 and has now appeared in many other big cities. 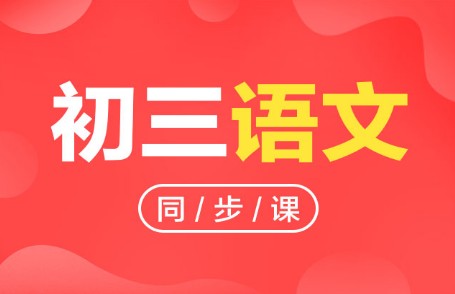