Thousands of young people visiting the Isle of Wight for the pop music festival are finding that they have themselves become a tourist attraction. Family men driving past the festival site in family cars stop to let the children “see the hippies”.

In their view anybody with a rucksack and long hair is a hippy. One can almost imagine the children being ordered not to open the doors. At Yarmouth an elderly woman is supposed to have jumped into a stranger’s car and asked for a lift because she was afraid of the hairy youngsters. It would not be fair to say that the whole island regards all young people attending the festival as creatures from another world, but there is enough evidence(证据) of a gap between the pop culture which this week’s event represents and the attitude of many of the island’s usual visitors. 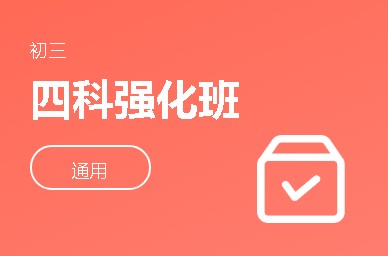