The morning newspaper is a part of the British way of life. For many people, it is brought to their house every morning by a young boy or girl, who works for the local newsagent before going to school. A lot of people travel to work on public buses, trains and the underground, so they have time to read it before they start work in the morning. 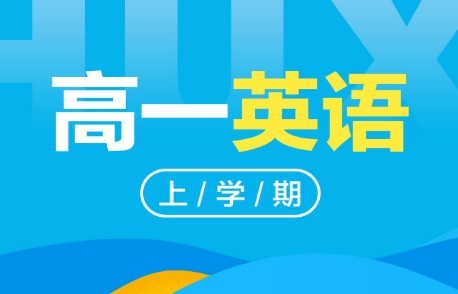 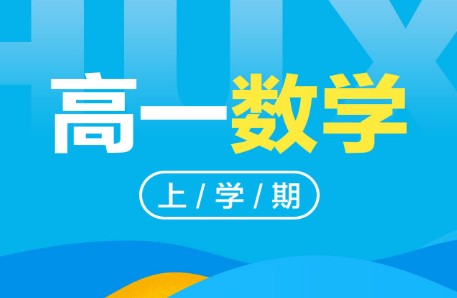