All these newspapers have a common history, which goes back to the 1600s. At that time groups of writers collected news and stories about famous people from the coffee houses in the city of London, and sent the news to towns and villages in the form of letters.

The first real newspaper was started in1702, seven years after the Parliament had decided to allow newspapers. But the modern newspaper, and the idea of the press, started in 1785 when the world’s most famous newspaper.the Time, appeared for the first time. 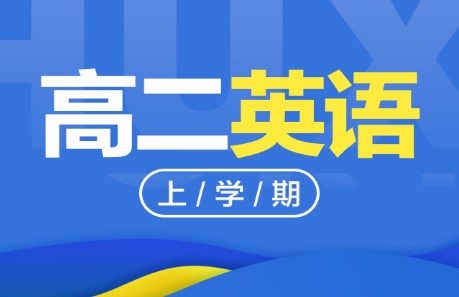 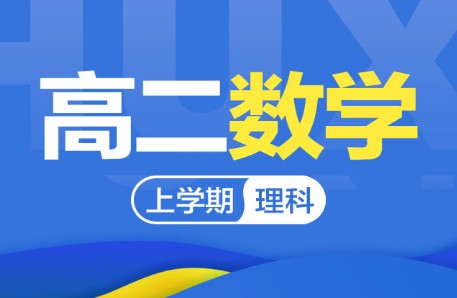