Who Invented the Lasting Machine?

Do you know shoe manufacture today is based upon a remarkable invention developed by a young black genius in 1883?

Matzeliger was born in Paramaribo, Dutch Guiana, on September 15, 1852. His father was a Dutch engineer who had been sent to the colony to take charge of the government machine shops.

He began his plans for inventing a shoe lasting machine by closely watching hand-lasters at their work. In his experiments he used old pieces of wood and metal. He even made his own tools. Patiently he tested one idea after another. 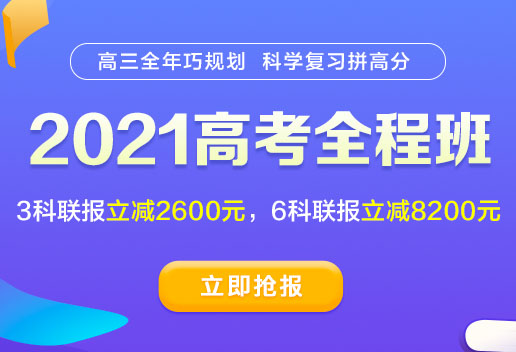 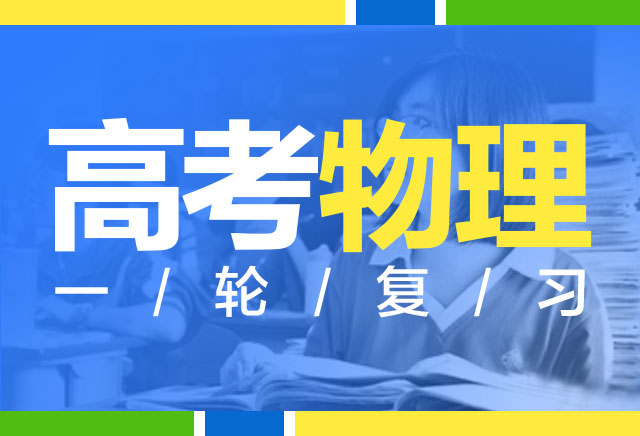