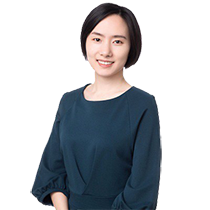 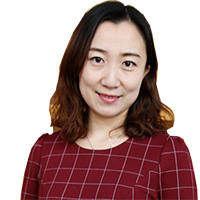 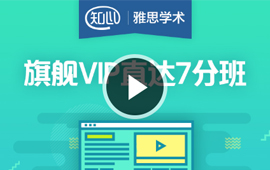 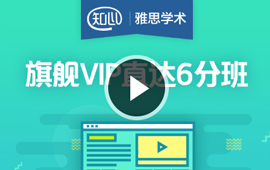 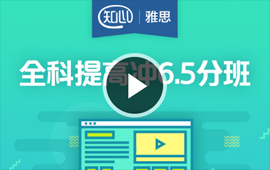 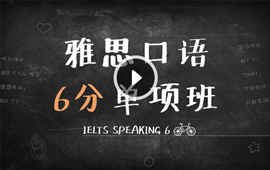 Words that are normally written as one word but that have been written as two words count as only one word. For example, the examiner would count “draw backs” (written instead of the noun “drawbacks”) as only one word, not two words, because the candidate has made a mistake.

Words that are hyphenated (e.g., “self-evident”) or contracted (e.g., “shouldn’t”) count as one word. 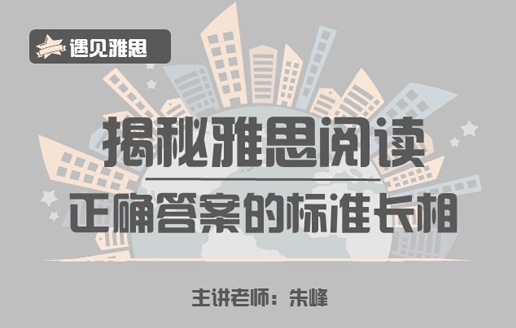 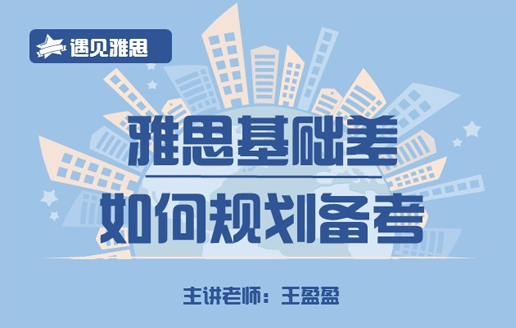